I have procrastinated writing this post almost as long as it took me to actually make this quilt. Which is to say, I’ve been sitting on a finished quilt and photos for almost a week. And this little quilt took me a week and a morning to make. 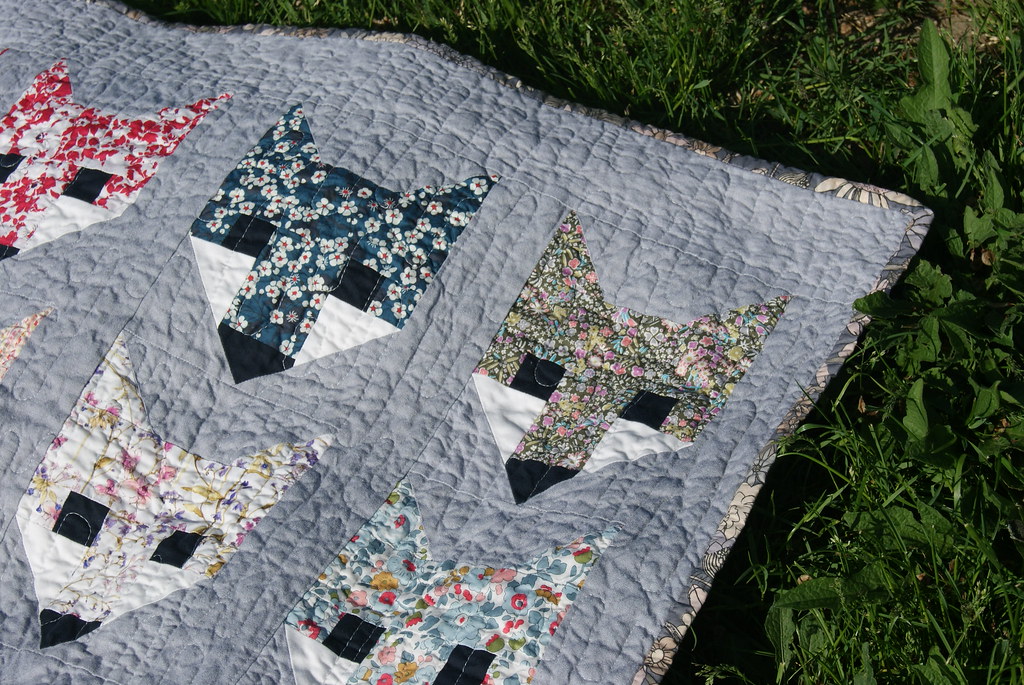 When Elizabeth Hartman started instagramming about her Fancy Fox quilt pattern, and mentioned it was perfect for Liberty fat eighths, I knew it was for me. I had joined Westwood Acres’ Liberty club in January, promising myself that I’d actually USE these luxury fabrics instead of just collecting them. The first month I did great, cutting into a couple of the fabrics for a small pillow project. The next few months I maybe played with a few fabric pulls including the Liberty, but mostly I let these fat eighths sit on the shelf. 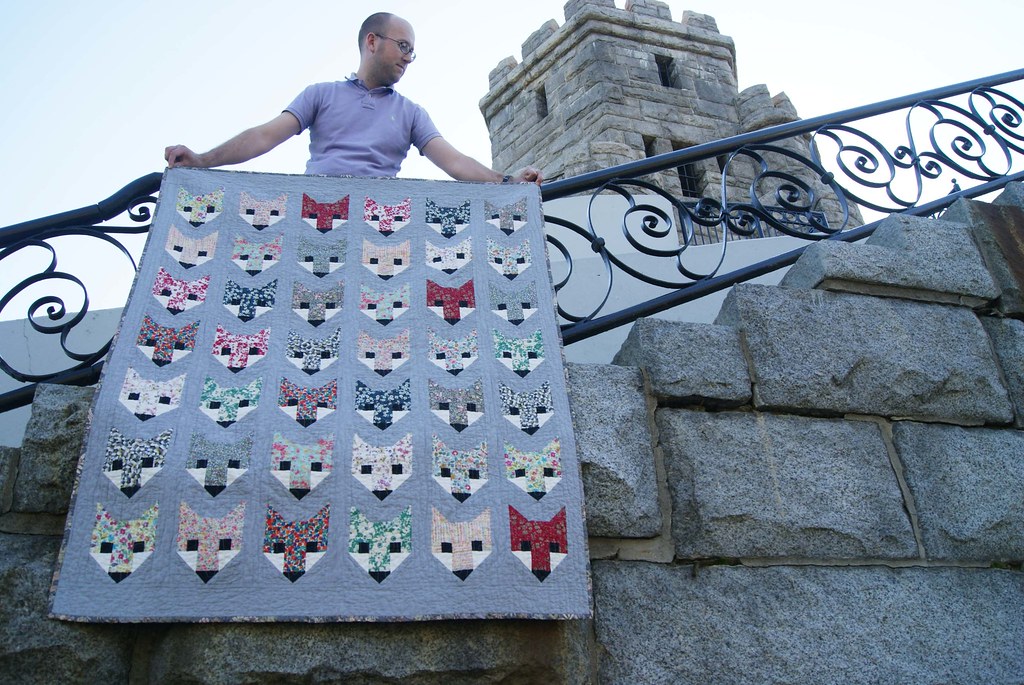 I have been buying some Liberty yardage too. A yard here, a yard there. I did a Liberty and Peppered Cotton Ruby dress (I should really blog the three Rubies I made!), and I made some Liberty napkins for a friend’s birthday. I wasn’t letting big pieces of Liberty sit on my shelf! 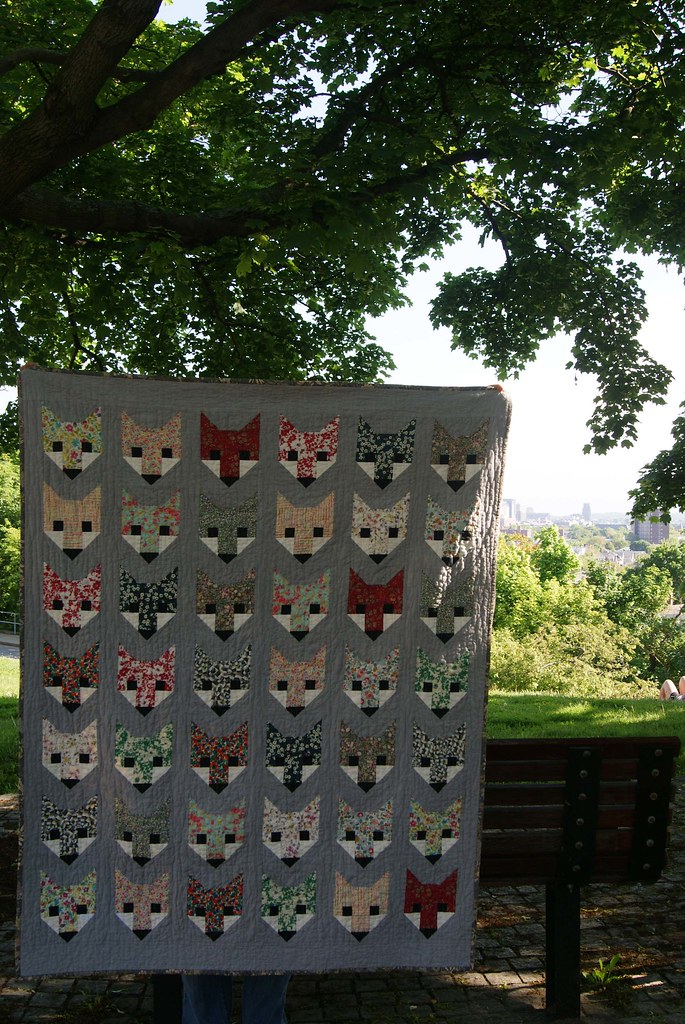 In the spirit of applying maximum Liberty directly to my person, I pulled thirteen club favorites, added some scraps of a separately-purchased Liberty favorite (Kayoko, oh my) and whipped up the throw size quilt. Just for me. I used Peppered Cotton in Fog from Sew Fresh Fabrics for background and sashing. Kona Pepper and Snow were the muzzles and eyes. 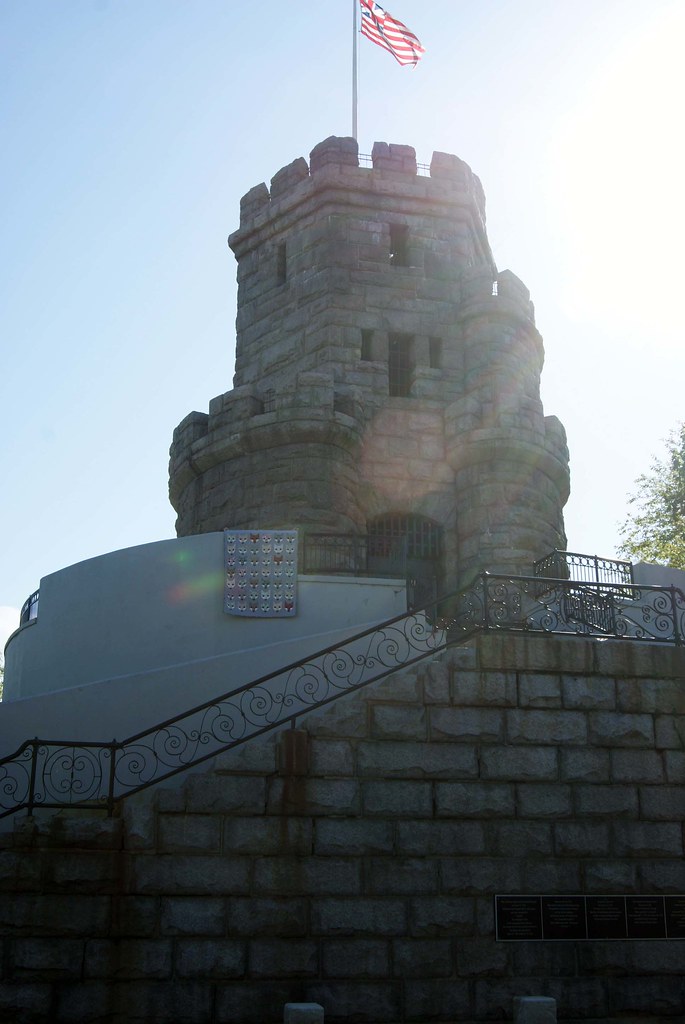 If you’re considering making this quilt, know that it sews up SO FAST. It’s a fast cut, and a fast sew, and it is so fun and satisfying to see favorite pieces of precious fabric made into these funny cute fox faces. I was done with the quilt top before I expected to be, and was caught without a backing plan. I had two meters of Liberty Scilly Flora from the first Massdrop buy (ended up being $23/meter, shipped, which is crazy a good deal) and had dragged my feet about the right dress pattern for it. Turns out it was the perfect amount to back and bind this quilt. 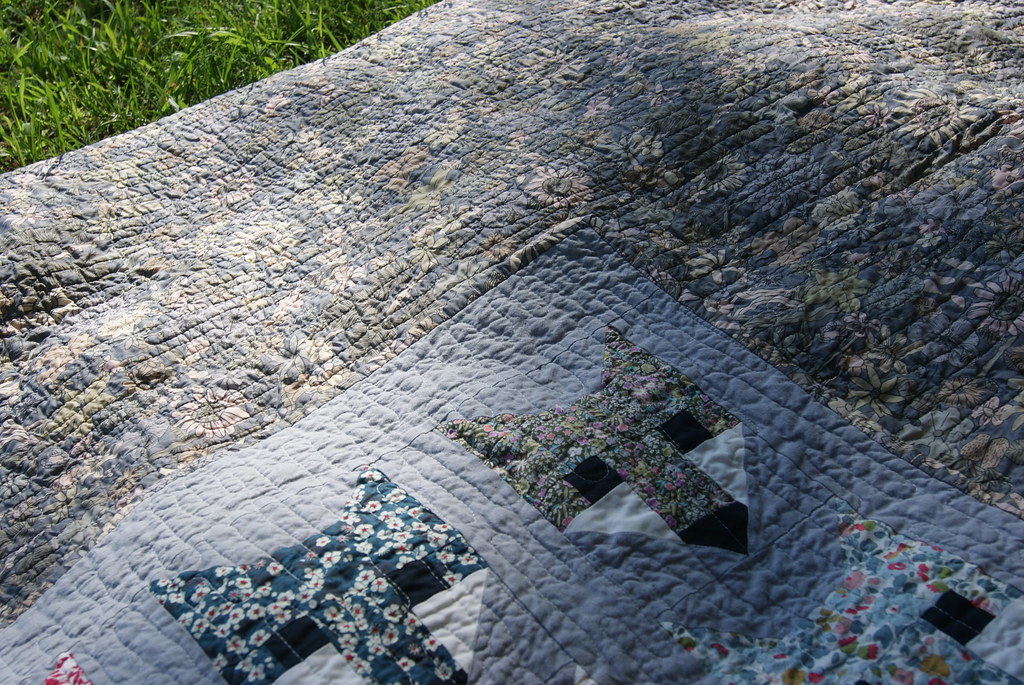 Quilted with some Aurifil 2600 and a dense vertical squiggle, this quilt became luxuriously textured. It washed great and it is a super-light, smooth, cool-feeling quilt to use during the summer months. 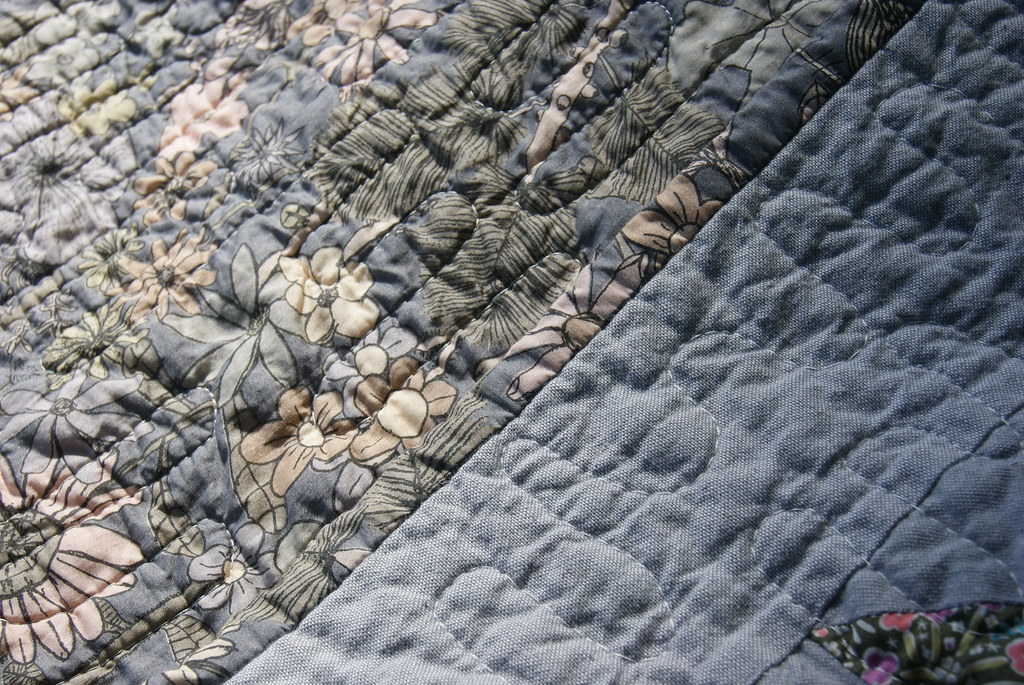 I can tell you this: I won’t be sharing this one. Not even with Lucy.